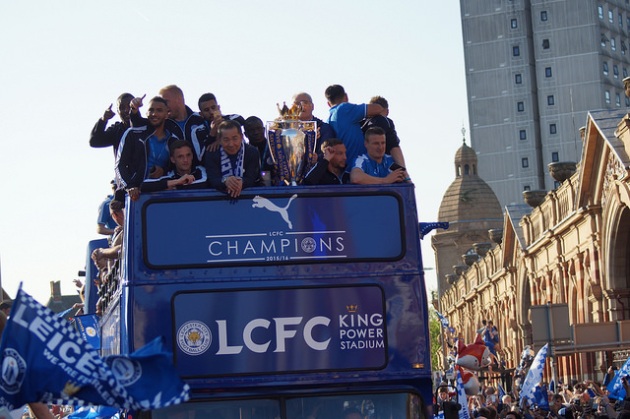 Well, that was quite a Premier League season that just finished. Here’s my short verdict on each team:

Speaking of Fantasy League, I just won manager of the month for May after a season that admittedly has been more Newcastle than Leicester. Leicester’s late charge to avoid the drop in 2014/15 serves as an inspiration for my fantasy league efforts next season.

I bet Jamie Vardy will be more expensive though. I wish I’d put a bet on Leicester this season at 5000/1. Odds are they’ll be a shorter price in August but it will still be a long shot for them to retain the title.